Why your business should track expenses closely 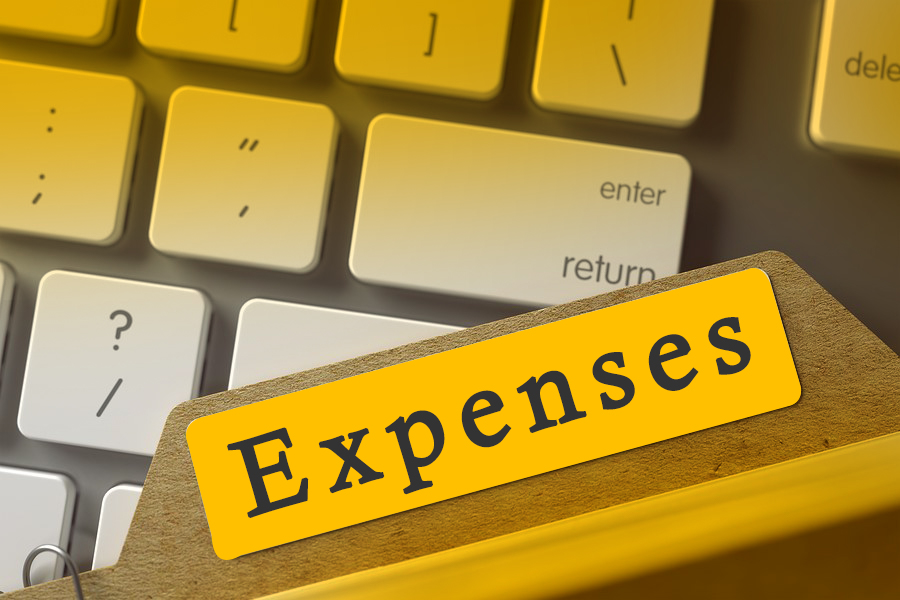 Maybe it’s absent-mindedness; maybe it’s dishonesty. Either way, small businesses can’t afford to be lax in tracking expenses, which can hurt the bottom line and in recessionary times even put companies out of business. In the month when it was revealed that business fraud cost UK businesses almost £800m, we show that there is a way around it, and what’s more, it’s free…

You read that correctly. People stole almost £800m from UK firms in the first six months of 2015. Money has been diverted into different bank accounts, cheques written in favour of employees, and supplier details changed to those of friends and families.

In February this year, fraud was reported to have been at its highest levels for 12 years.*
Some MPs have gone to prison for it, others have been pilloried for claiming apparently paltry sums. Both ends of the Parliamentary expenses-claiming spectrum have been highlighted in the UK media for the way they’ve used and abused the right to reimbursement for money they’ve spent in doing their jobs.

From claiming for paid-up mortgages, duck houses, and moat-cleaning at one end of the scale to allegedly adding in a 2p stationery claim, they were all there.

Far be it from ExpenseOnDemand to judge them – or anyone, for that matter; that’s not our role. But it’s important to look behind the hype and invective, and to consider what the system would have benefitted from since it began, which is obviously a robust recording method that was properly and impartially monitored.

Sadly, it seems, not everyone can be trusted – which of course relates to the world outside politics as well as within it. But whilst a lack of trust doesn’t have to mean dishonesty (we are all guilty of absent-mindedness from time to time), it shouldn’t have to mean that any organisation gives money to people who aren’t entitled to receive it.

And that’s where we are experts, having developed the  app for small businesses , because we’re alive to what can go wrong if you’re not managing expenses thoroughly. Making a precise job of expenses management for someone with only a few employees, was potentially a time-consuming and irksome task, robbing the businesses of free time or profitable time at work – and yet the need to control and understand spend never went away. ExpenseOnDemand has brought together that need with the technology of the ever-present smartphone and created an app that can monitor expenses with a swipe and a tap. Having captured a spend – on a list, as a voice recording or even as a photograph, it’s then child’s play to organise them into whatever order suits you. And because you’ve carefully grouped them in the right category entry by entry, you’ll be able to highlight just how much you’re spending in one particular shop, or how much your employees claim for, for example, meals when they’re away from base.

Keeping a track on the spending can see where it’s going over the top, for every reason. Perhaps you’re buying stock at one of the most expensive suppliers, and could source a cheaper option. Perhaps one employee always seems to charge more for lunches away from base – or worse still, perhaps four of them working together are all charging for everyone, so your bill is four times what it ought to be! (Sound outrageous?  Perhaps it does, but we’ve known it to happen, and our app discovered it.)

* The true value of our smartphone app
You may still find the fraud numbers at the top of this blog hard to believe, but they’re collated by the BDO, and can be found in more detail here, along with top tips to prevent fraud. The BDO offers five tips geared to making the right start with employees, new customers and suppliers, but we’d add Number Six, which is ‘be vigilant by monitoring your ongoing spend’.  ExpenseOnDemand’ free to download app will point our such overspends and abuses, if they’re happening, so that you’re not a victim of fraud, you’re not paying too much tax, the VAT will always be as low as it can be, and you’re not paying out unnecessarily for legitimate purchases. Pay a little each month for more features what’s not to like?