What Charles Dickens can still teach us about money management 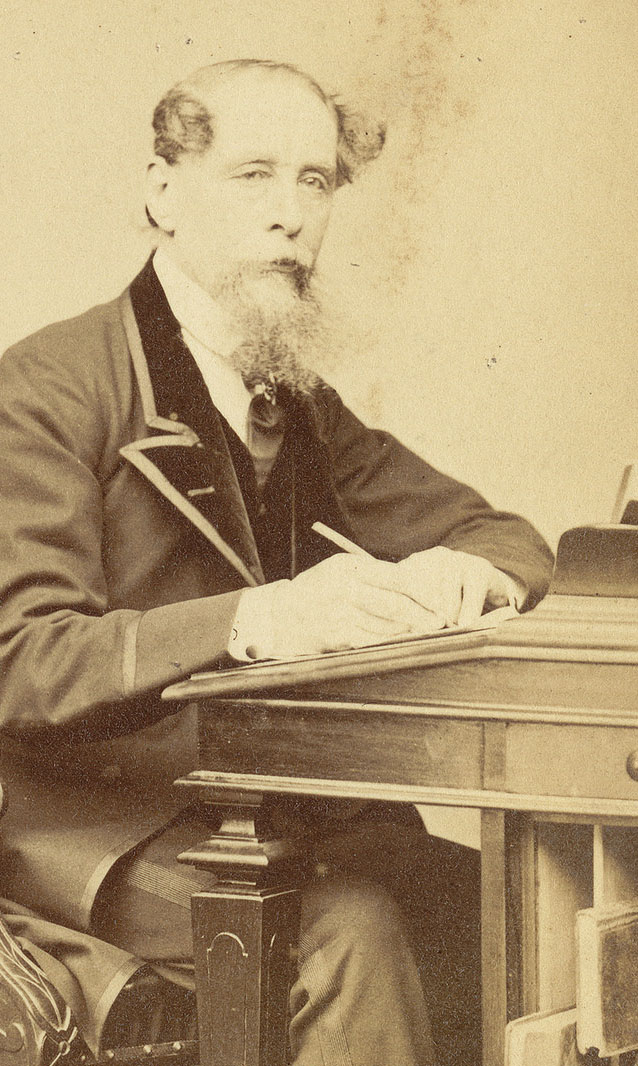 If Charles Dickens could have given Wilkins Micawber this clever tool for personal money management, would it have kept the character out of debtors’ prison? More than likely. Used correctly today, it could keep you clear from debt and in a financially happy place…

The trouble with personal money management is that not enough people know how to do it, and not enough of those who do actually bother.

That’s because we live in a ‘have now, pay later’ society. It’s so riddled with ways to buys things we haven’t got the money to afford that it’s become the socially-acceptable norm for us to live like that.

We have grown used to living beyond our means, and companies create business models based on our acceptance of the fact. It started in 1920s America when ‘hire purchase’ was invented to help with the sale of radios. Paying a bit now, and a bit every month for years, is said to be more affordable, even if the ultimate price paid is higher.

The result is maxed-out credit cards sucking cash out of our bank accounts every month in interest payments, whilst the amount outstanding never seems to get any smaller. The payday lender business, with its eye-watering four-figure APRs, highlighted the tougher end of the problem, with thousands of people stuck on a roundabout of debt. The result is that, by living beyond our means, we have actually made ourselves worse off.

Dickens: The son of a debtor
It’s not a new problem, of course. For his 1850 novel David Copperfield, Charles Dickens, pictured, modelled the character of Wilkins Micawber on his own father, who spent time in prison because he couldn’t pay his creditors. Dickens had Micawber share his recipe for happiness, which has been much quoted since. Its sentiment goes like this (updated for inflation, naturally): “Income £500; expenditure £490, result – happiness. Income £500; expenditure £510, result  – misery.”

Overspending puts us in a financial hole, and, once there, getting out is tough. Cartoonist Reg Smythe, himself the son of an out-of-work shipyard worker, summed that up in the Sixties. That’s when he had the wife of his cartoon character Andy Capp ask a neighbour for a loan, but then change her mind, saying: “It’s the story of my life; trying to get out of a hole without making the hole any bigger.”

But go back to the Micawber example. There, the amount of money that stands between happiness and misery is small. A mere £20 at most. It’s a small amount, but adds up to a high price or making yourself poorer.

The two tricks to successful personal money management
There are two tricks to personal money management. The first is so simple we all know exactly what it is: Don’t spend more than you have. (It has nothing to do what you think you can afford; that’s the road to mounting personal debt). The second is being diligent in recording what you spend, because if you don’t, you’ll end up spending more than you think. Even the Government’s Money Advice Service advises recording what you spend.

You could use pen and paper, of course, but in this computer age it’s more effective to get technology to help. We’d suggest adding the Solo Expenses app to your smartphone. It’s intended for sole traders in business, but it’s flexible enough for people to use as a personal spending recorder, so it can stop money slipping unnoticed through your fingers. And you can have it free. What could be more affordable, and easier to direct you to financial happiness, than that? We’d like to think that if Solo Expenses had existed in 1850, Dickens would have made Micawber a devoted user.

The post What Charles Dickens can still teach us about money management appeared first on Expense On Demand.