The politics of water 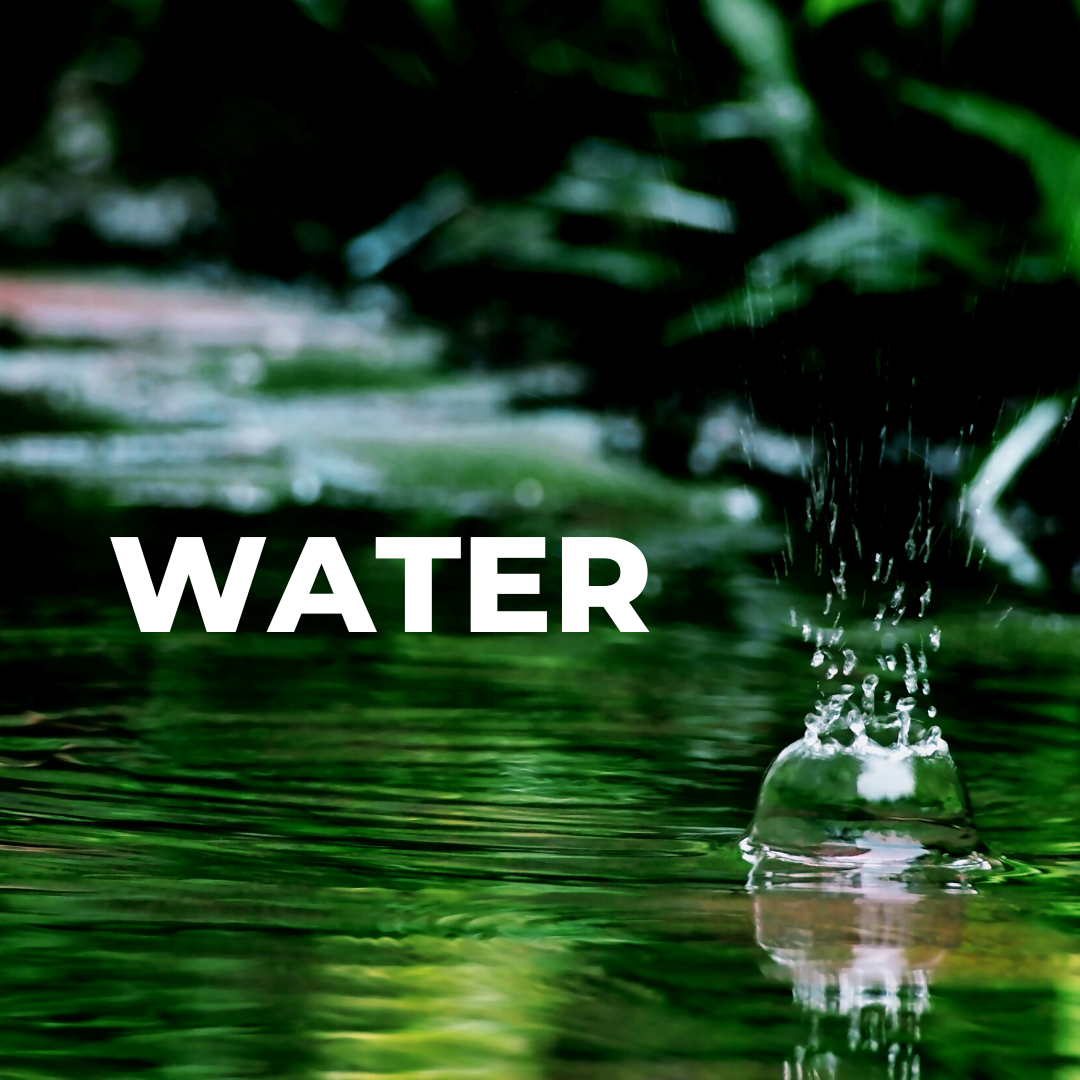 For those of us who have read Samuel Taylor Coleridge’s “Rhyme of the Ancient Mariner”, which he wrote in 1798, the lines “Water, water everywhere, nor any drop to drink”, ring so true today, especially in light of the water crisis the world is heading into.  Oil caused massive geo-political shifts, wars and possible annihilation of countries.  The crisis that water will unleash on us, will make oil look like child’s play!  The oil crisis was due to countries trying to maintain or grow their standards of living; whereas, water will be about survival of more than 55% of the world’s population.

1. Basic facts:
a. 71% of earth’s surface is covered by water.
b. 96.5% of this is sea-water, which is saline – available in oceans and seas, and not drinkable.
c. Only 3.5% is drinkable fresh water.
d. Most importantly, of the available drinkable water, only 0.07% is available for drinking for the whole world.

3. It is about survival:
a. In 2010, as per WHO, the minimum requirement for water for basic living for urban and rural population were:

b. Germany in 2015 has been able to reduce the urban requirement to 100 litres per person.
c. However, based on population growth forecast and shrinking water supply, the minimum AVAILABLE will be less than what is required, as explained in Tables A & B.

d. Table A, demonstrates the impact of the reduced supply of water on per capita consumption.  From 105 litres, it will reduce to 68 litres per person per day.  The same will happen in the rural areas, ie, from 50 to 33 litres.
e. Table B, presents an even bleaker picture, where we have taken the impact of a 60% increase in population on available water.  Water availability will reduce to 25% (27 litres) v/s the 2010 availability of 105 litres.
f. This will present huge challenges, especially in Asia, where the urban population is increasing.  This will put additional demand on the availability of water per capita for the urban population.  Even developed countries will face severe challenges.  However, as shown, Germany is already taking action.  The question will be whether these actions will be quick enough to arrest the impending catastrophe.
g. In other words, people in urban areas will only be able to bathe once in 4 to 5 days, and in rural areas once in 7 to 10 days!!
h. The larger challenge in Asia, and possible in many of the hotter developed countries (for example, Australia, Southern Europe, from California thru to New York), will be blighting the aspirations of people moving from rural to urban areas, and for those already living in urban areas, seeing a reduction / threat to their life styles – being pushed from an aspirational life style to a survival situation!

The post The politics of water appeared first on Expense On Demand.