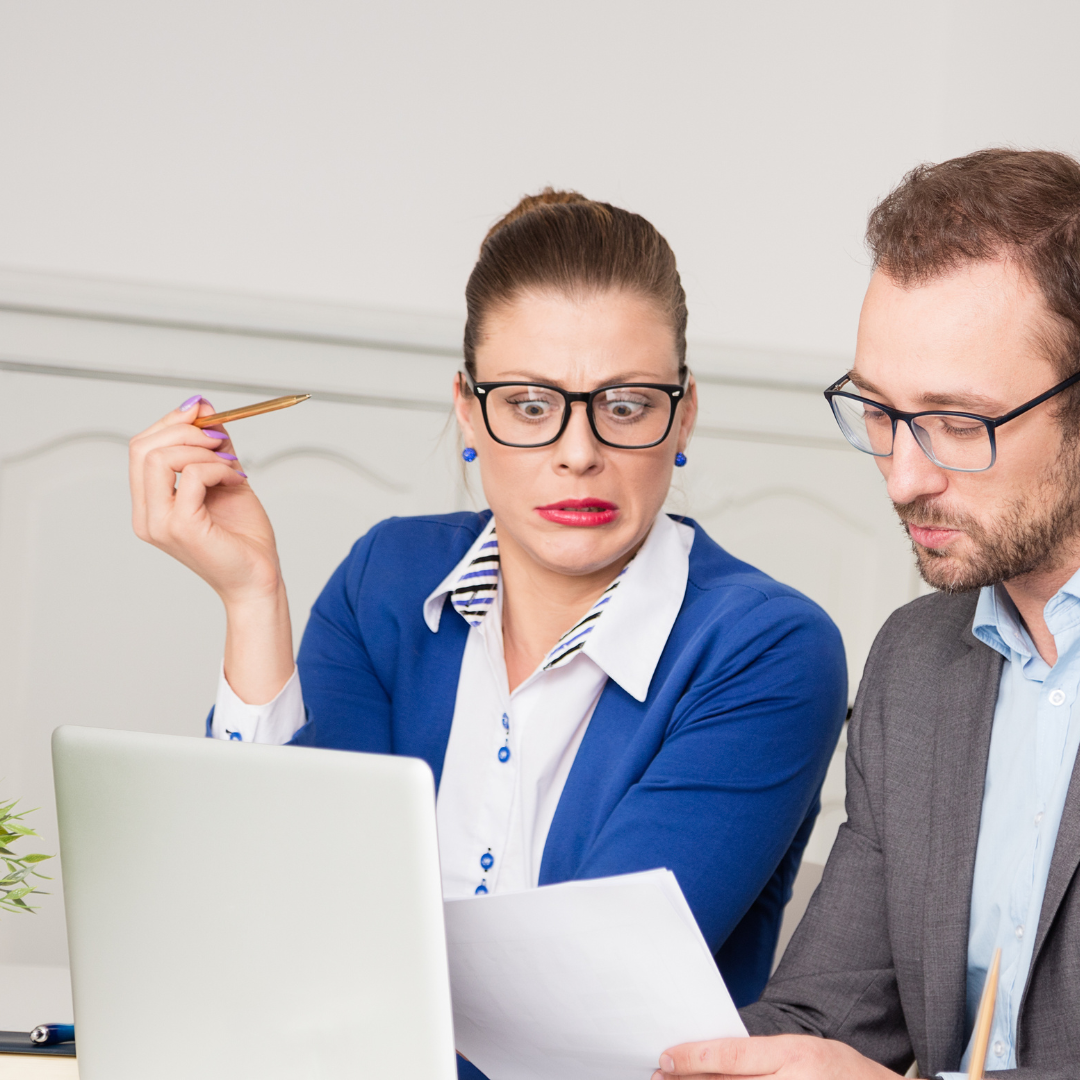 Like most entrepreneurs and small businesses, I was too busy selling & building our product. Capturing and accounting for expenses was never a priority. It was cumbersome and painful, and ate into what I called “value add” time, and had an opportunity cost, which I wrongly believed to be lost sales.

Recently, I got time to take stock of expenses which I had incurred over the past 10 years, especially the chunk that I had not recorded. I was shocked to look at the results. On average,
I had missed entering and reclaiming expenses worth around £10,000 each year!

I could not believe this, but going through the taxi receipts; underground fares; the coffees
I drank with prospects or contacts; the mileage I drove to meet prospects and customers all added up. During the early days the client entertainment was at the local Pizza Express. Later as the business grew, this was at up market restaurants. Many of these were not recorded because they were stuffed in various briefcases or folders, and marked “for action” – which never happened!

Apart from being personally out of pocket, the business could not reclaim VAT to the extent of about £20,000 on these expenses. In addition, we will also pay tax, which is actually not due, to the tune of around £40,000, because of un-claimed costs.

For any business, before we earn any income, we incur expenses to get that business. It is not the company, but we who suffer, because the business is either self-funded or with loans from family and friends. Not a great start for a small business which is looking to make its customers efficient!!

However, I can take comfort from the fact that I am ONLY partly to blame. Had I Solo Expenses in 2005 (www.soloexpenses.com), I would have captured every penny, with little debate with my accountant!

Now with Solo Expenses mobile application I just take a photo, dictate, where required, a quick voice memo and save the expense. The expense instantly reaches my accountant, who then does the rest. Every penny in VAT is reclaimed, and we pay taxes which are due – not a penny more or less. Most importantly, I also save about 8 to 10 hours each month, which I now spend with the family relaxing.

Today, sitting over my excel models, when I plug in the £100,000 + £20,000 + £40,000, I realise that this money could have delivered additional sales of about £2 to 2.5 Million, and helped in retiring loans from friends and family, and also increase the valuation of the business.

One silly mistake, which started from not recording the expense incurred on a coffee, and so on, has cost me in terms of lost opportunities.

The post The 1 big mistake I made when I started my business appeared first on ExpenseOnDemand.