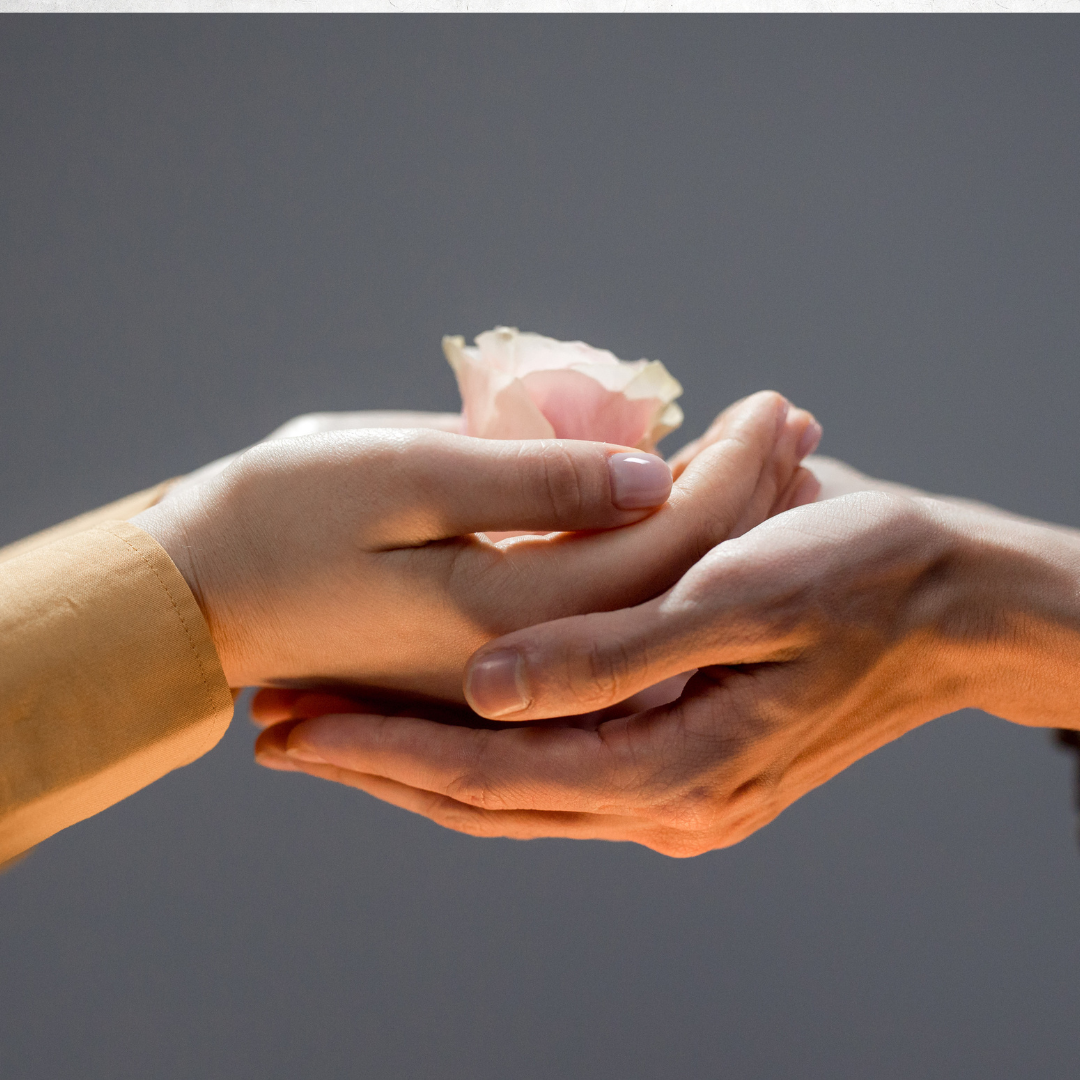 What links a Kenyan orphanage, a dolphin, an Asian film festival and the World Wide Fund for Nature? As National Lottery advertising used to say: “It could be you…” Sign up to use the Solo Expenses app for just £2.49 a month and you’ll get an invaluable tool to manage your finances, and automatically supporting all of those good causes, because we’re sharing our profits with them all…

When little Mutua contracted malaria in Kenya his life was saved because a woman from Burton-on-Trent had cared enough to make a difference six years earlier.
Kerry Watson had done volunteer work in an impoverished community in Kenya’s Shimba Hills, and the experience had so moved her that a year later she went back and bought an acre of land with the dream of building an orphanage and making a difference.
Armed with her scrap of land, a vision, and some steely determination, Kerry, pictured here with George, came back to the UK to raise the funds to make it happen.

The vision becomes reality
Roll forward to 2015, and Footprints Orphanage is there, and filled with young people far happier than they could possibly have hoped to be without it. There are football teams, a scout troop, and an academy, where almost 150 pupils from Footprints and nearby villages are getting an education and working towards exams in the Kenyan school system. It’s a gruelling regime; extra tuition starts at 4.30am before the formal school day begins at 6.30am. All of the children dine together, and then it’s back to the classroom for extra lessons until as late as 8.30pm. It appears the children are showing the same determination that led Kerry to set up Footprints in the first place.

And Mutua? He teetered on the edge of death; his kidneys and liver were close to failure, but because Footprints had helped him to be a healthy little boy, and because Kerry was there to help, he pulled through.

Now it’s your turn
Kerry’s in Kenya where she’s still working for Footprints, but it can be hard work, especially without even meagre funds to make a difference; to pay for a teacher; to put food on the table. Why wouldn’t you want to help? Perhaps knowing the children you’d be supporting will help you to make up your mind. Read some of their stories here. We defy anyone to be unmoved by every one of them.

In the months ahead we’ll tell you more about the film festival, which is called Tongues On Fire, the World Wide Fund for Nature, and what could be ‘your’ dolphin, if you become a Solo Expenses user. You have nothing to lose and everything to gain. Although we’d be happy for you to download the Solo Expenses app for nothing, signing up for the extra features of the enhanced £2.49 package would be so much more effective, both in your pocket and half way around the world.  You’d no doubt save more than £2.49 just by using the app, and although it’s not much money to you, it could be life or death to an orphaned child like Mutua.